Is the threat of mass extinction on Earth imminent? Scientists have found a key signifier of the impending end of all civilizations on Earth.

Based on models of algae and bacterial blooms in water bodies, scientists are convinced that a serious extinction event is about to strike us. Changes in algal and bacterial composition of water bodies indicate an ongoing ecological disaster.

What the signs say

These changes are similar to what happened in the last mass extinction 251 million years ago, known as the “Great Death”. At that time, 90% of all species on Earth were extinct, marking the greatest loss of life on the planet.

According to researchers at the Swedish Museum of Natural History in Stockholm, the toxic algae and bacteria that now grow in our lakes and rivers reflect the characteristics of the blooms that existed at the time of the Great Death..

More than 30% of shark species are now threatened with extinction, marine experts say

Current changes in freshwater bodies are linked to a range of human activities, including deforestation, soil loss, and greenhouse gas emissions. In the study published in Nature Communications, scientists said algal and bacterial blooms were linked to mass extinction events, calling the correlation a “baffling signal” for environmental changes to come.

It looks like we are in fact in the midst of a mass extinction event … this one caused entirely by human actions. 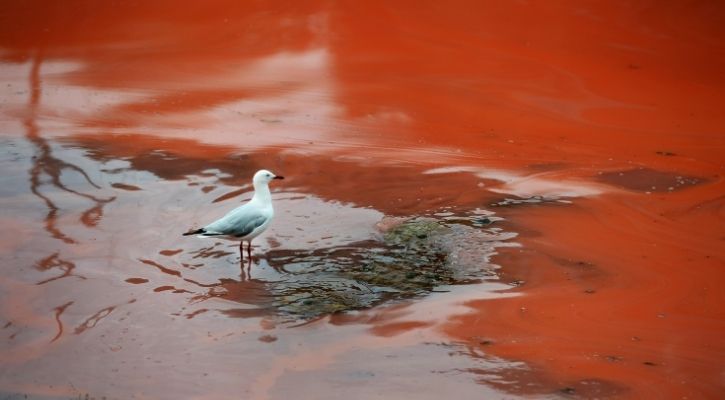 What are microbial blooms used for?

Microbial blooms not only kill life in freshwater bodies, but also delay the potential recovery of these ecosystems by millions of years, the team said. To reach this conclusion, the scientists analyzed the fossil record near Sydney, Australia, which was buried before, during and after the period of the Great Death.

Most of the extinction events during this period were due to volcanic eruptions that raised global temperatures and emitted greenhouse gases. Soon after, forest fires, droughts and other extreme weather events became common. The same pattern is currently forming on contemporary Earth. 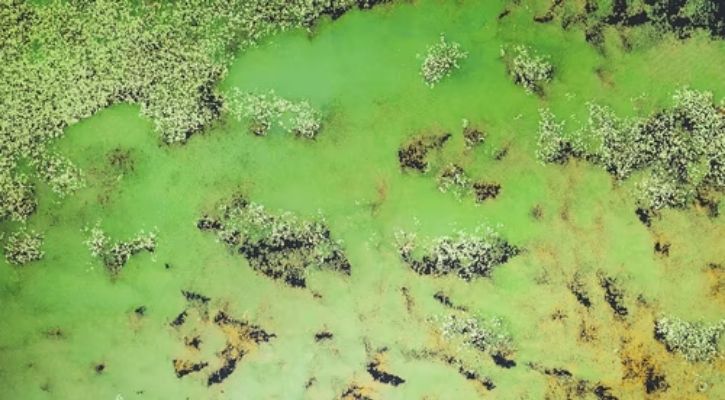 This has led to the loss of forests. Because of this, the soil and nutrients that once nourished forest lands have seeped into nearby lakes and rivers, causing microbial and algal blooms to burst forth. Due to the warmer temperatures, such blooms would have already flourished in these freshwater bodies.

Microbes are important to maintaining the health of any freshwater ecosystem. But in excess, they turn our water sources into poisonous soup that kills all life. While the Great Dying blooms thrived without human help, the current blooms are a direct product of human action that has contaminated ecosystems. Even then, the key characteristics of the flowers of the Great Dead and those found now are almost identical.

By the year 2100, with increasing temperatures, more blooms are expected to develop in our freshwater bodies. At this point, the mass extinction event would peak, the signs of which have started to appear now.

What does this terrifying news mean to you? Let us know in the comments below. As always, keep reading Indiatimes.com for your daily dose of all things science and technology.